Disclose The Donors Behind Petitions

A near-record 17 measures appeared on the November 2016 ballot. Except for Prop 59, which was put on the ballot by a citizens-led campaign, all the other propositions qualified only after their sponsors spent a million dollars or more paying for signature gathering, with voters rarely knowing who they were.

Special interests are abusing the very process that was meant to limit their power by spending millions to qualify misleading initiatives and then millions more on deceptive ads to pass them — all while purposefully hiding who pays for them.

Paid signature gathering was illegal before 1994, in large part due to fears that payment per signature “encourages the introduction of fraud in the signature gathering process.” Since then, signature collection has become a multi-million dollar enterprise. It is common for initiative sponsors to pay circulators on a per-signature basis to gather petition signatures.  Payments typically range from $1 to $3 per signature, and occasionally are as high as $10 per signature. 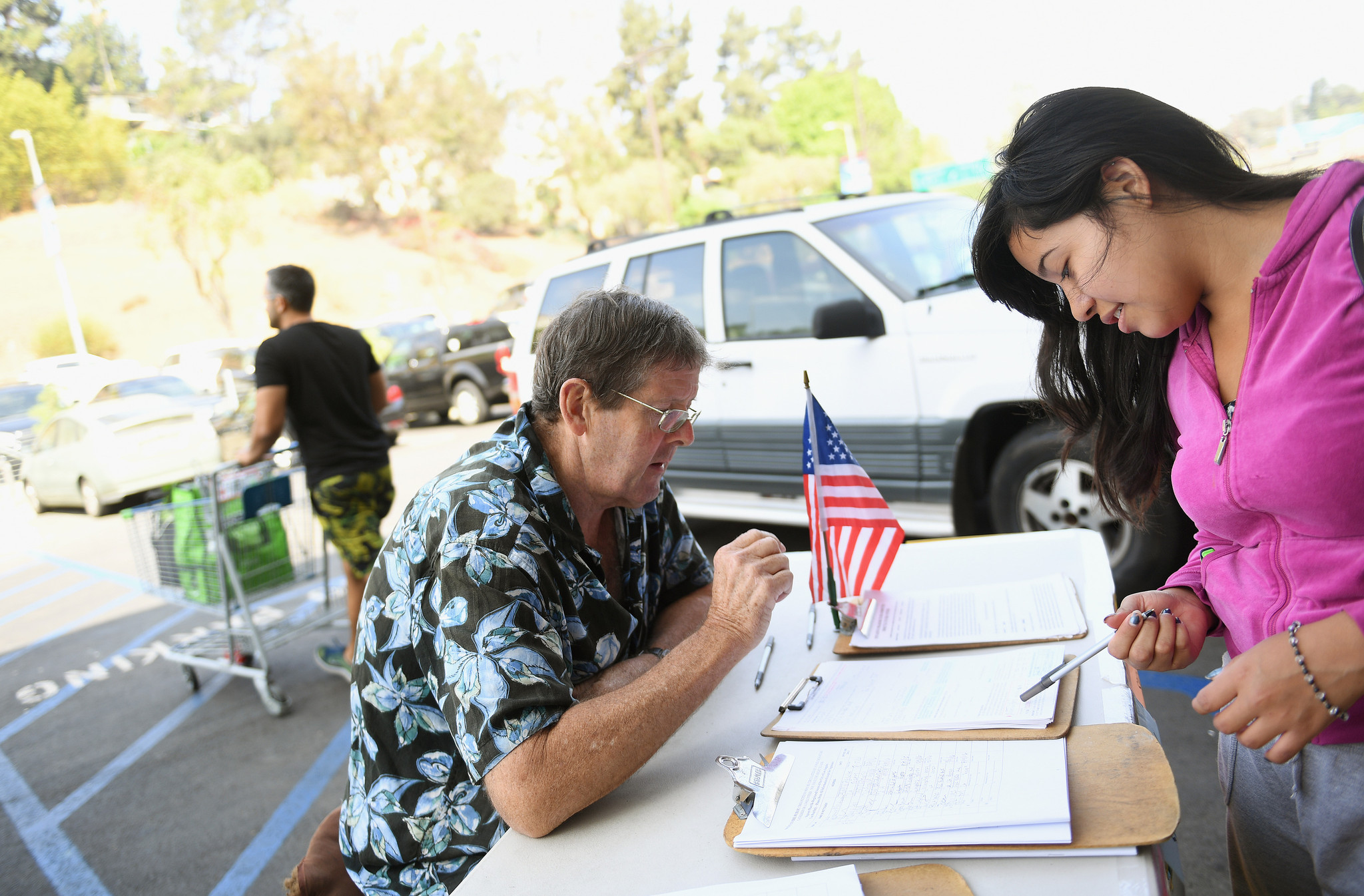 "Every election season, voters are bombarded with requests to sign initiative petitions by paid signature gatherers who aren't required to disclose or even know who's paying for the initiatives they've been hired to qualify," said Senator Ben Allen, author of SB 47.

"SB-47 will make sure voters know who's behind the initiatives they're being asked to help put on the ballot."

SB-47, the Petition Disclosure Act, authored by California Senator Ben Allen (D-Santa Monica) and sponsored by the California Clean Money Campaign, would require initiative petitions circulated by paid signature-gatherers to disclose their top 3 funders — letting voters know who's behind initiatives before they sign.

SB-47 mirrors the language of AB 400, a 2014 bill by then Assemblymember Paul Fong that passed the legislature before being vetoed by Governor Brown due to concerns about the practicality of reprinting initiative petitions.

Californians from all major political parties have overwhelmingly stated their support for greater disclosure of who funds initiatives. A poll by the Public Policy Institute of California in October 2013 found 84 percent of likely California voters favored legislation to increase public disclosure of funding sources in initiative campaigns.  Those in favor include 80% of Republicans, 81% of Democrats and 85% of Independents.